Bob Menery, renowned as the “Man with the golden voice” is a 35 years old American sportscaster. It is estimated that he has a net worth of around $6 millions as of 2022.

Bob Menery, the voice of Buffalo Wild Wing Commercials, is a renowned sportscaster from Boston. He is known best for his sportscasting vocals as well as comedy parodies on instagram. He is also the host of the Full Send Podcast and the Zapped Podcast. Besides being an Instagram sensation, he has started to gain popularity on YouTube also.

Being an Instagram sensation, Bob has 3 million followers on his Instagram account. The major portion of Bob’s earnings come from sportcasing and comedy parodies on Instagram. Bob also has a YouTube channel entitled by his own name where he has 110K subscribers. He earns a decent amount from that channel as well.

Earlier in his career, Menery worked as a golf caddie at the Wilshire Country Club, based in Los Angeles. He worked there for five years. While working there, he carried bags of a number of well-known players like Aaron Rodgers.

Menery became an Instagram Star in 2017. He uploaded his first video on Instagram on July 10, 2017, the time when he was chilling out and having fun with his friends. He shared a sportscasting video of his own that went viral on the internet and gained 131K likes quickly. The video inspired him to make more videos like this.

He then decided to take this as a career and started to make more videos on Instagram. But unfortunately, he was not able to gain that much response from the videos he was making. So he changed his strategy and started making comedy parody videos for the game. He became successful this time and started to receive responses from people. Eventually his followers started to increase as he uploaded more and more parody videos on his Instagram account.

As a result of his increasing fame, Bob has also gotten opportunities like calling a game for the Salt Lake Screaming Eagles in the Indoor Football League.  Recently he has been working as a Strategic Advisor for BRAVO. This internet sensation has also appeared in the drama TV series “Billions”.

Bob Menery was born on June 10, 1987 in his parents home at Boston, Massachusetts. As he remains very private about his early life, not that much is known about his parents and siblings.  Bob has done his high school graduation from a Public High School in his hometown. Later he earned his Bachelor’s Degree from the University of North Carolina.

As of till date, Bob Menery is still unmarried. Previously he was dating his ex-girlfriend Katie Kearney who is a renowned travel editor. He does not have a girlfriend as of now and thus he has not any children. 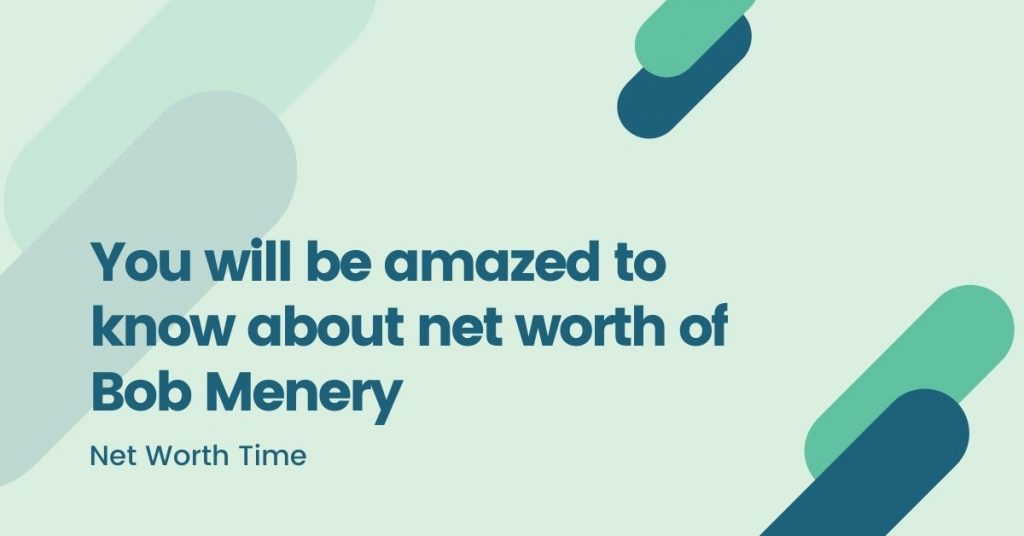 Instagram sportscaster Bob Menery was threatened by PGA for his “Ripper Magoos” videos. But no further legal issues was found against him.