Donald Darnell Oliver, popularly known as Lavish D is an American Rapper. He is also a record executive and entrepreneur. As of 2022 his net worth is around $300,000 USD.

Lavish D is a Rap musician, record executive and entrepreneur. A handful of albums of his music have been published. His first album ‘Cash me Out’ was published in 2012. He founded his music group ‘Bank’d Up Entertainment’ in 2008. He also has a youtube channel.

Lavish D’s main earning sources are sales of his music albums, videos and his youtube channel. Lavish has released some back to back music from different records. Some of  His videos on youtube channel have crossed million views marks and the channel has almost 200k subscribers till date. 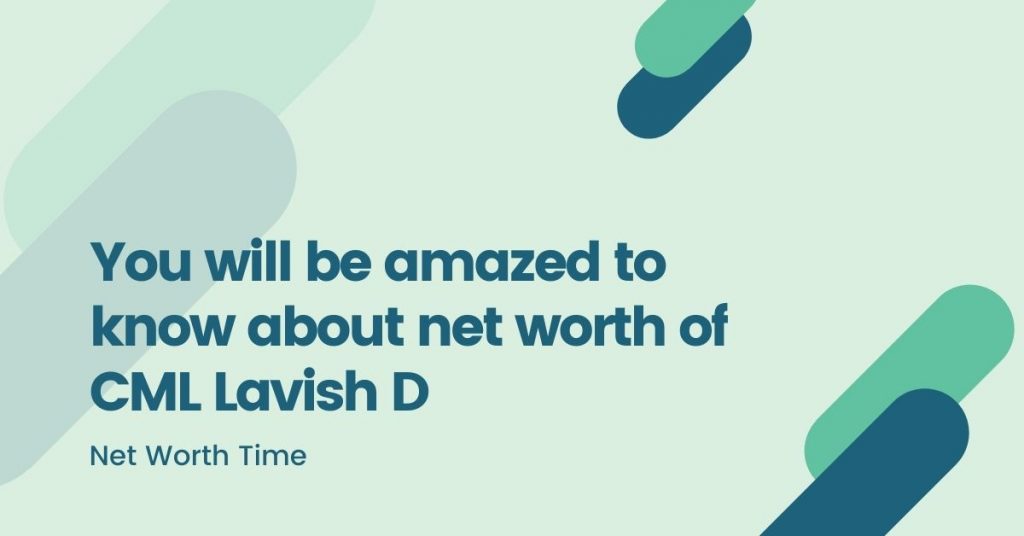 At the age of 10, lavish D began his music career in 1994. He started his professional music career with Goodfellas Record in 2004. He released several songs from this record until 2008 when he started his own record named ‘Bank’d Up Entertainment’. Lavish D. Lavish D has  displayed an awesome discography with albums like Three Years Later (2017), Yellow Tape Gang (2018),  Death Before Dishonor (2018), The Mob Would Like To Speak To You (2018).

Lavish D was in jail when Real Niggas Don’t Die Series 1-4 (2016), Welcome to Iraq, Trust No Man, My Brother’s Keeper mixtapes were published. He also appeared in an episode of Locked up Raw.

Many young rappers are being inspired by him. Rap artists such as Prince Dreda, Lizk, Bankroll, Bossland, Zayel, DNI Mike, and Freeway Rich were helped by Lavish D to develop their career.

Lavish D was born on September 2, 1984 in Oakland California. As a child he grew up loving music and at the age of 10 he was already a rapper. He has not disclosed anything about his parents, siblings or background. As one of the most secretive artists he has not opened up anything about his level of education either. He is known to his fans only by his performance.

Lavis D is currently a single man. He has not been seen with any lady either and even If he is into any relationship, it is being kept away from the public.

In 2015, Lavish D found himself on the wrong side of the law. He was arrested for involvement in a gang war where a man was shot though he did not fire any shot nor held any gun. That led him to jail and he published some albums even after being incarcerated. He was also arrested for violation of parole. There is a warrant too for driving with an expired license in Solana country.

In 2008 Lavish D founded Bank’d Up Entertainment while incarcerated. Real Niggas Don’t Die Series 1-4 (2016), Welcome to Iraq, Trust No Man, My Brother’s Keeper was also published while he was in jail. Jail could not take away his focus from his passion for rap music.