Danny Duncan is an American youtuber, comedian who makes prank videos in various video sharing and social media platforms. According to Treadingnewsbuzz he has a net worth of 7 million USD estimated. He runs his own self titled youtube channel. He makes vlogs too.

Danny Duncan runs a self titled youtube channel which has 5 million subscribers. The channel has approximately 900 millions view count so far. He gets an average of 1 million views everyday. Danny Duncan makes extra money through different kinds of brand deals. Through his website dannyduncan69 dot com, he sells different apparels, shoes and accessories too.

Danny Duncan is a youtuber residing in the USA. He mainly makes prank videos. He is also famous for his vlogs on skateboarding. He also makes vlog videos on his daily adventure where sometimes his mom also featured. Sometimes he makes giveaway events through his youtube channel and website. His most famous video ‘Falling with 30 thousand pennies’ has earned him 29 millions views. His ‘Surprising my sister with a new car’ also earned him a total of 12 million views. ‘Bests of 2019’ also earned him 15 million views. 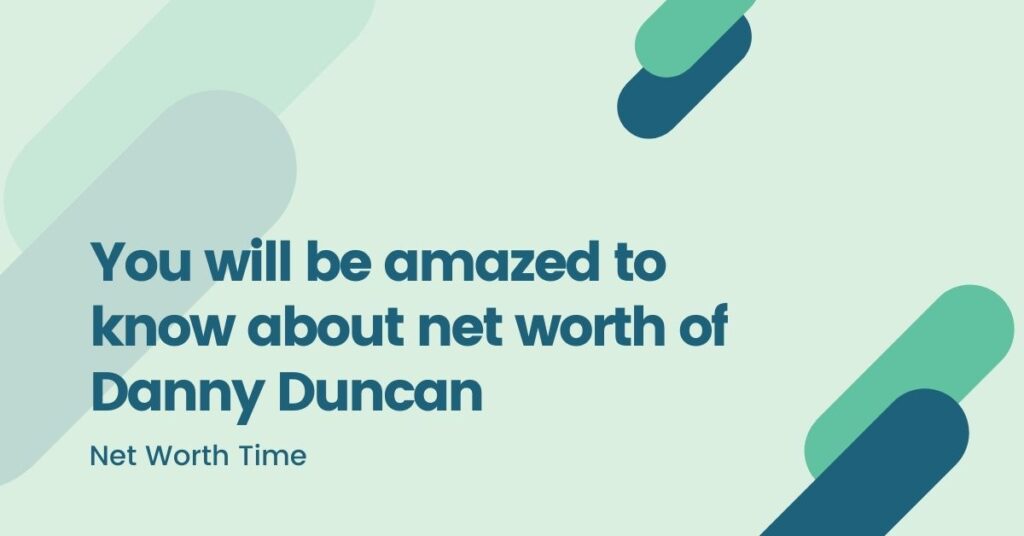 Danny Duncan was born on 27th of July in 1992. He was born in Englewood, Florida. His mother’s name is Susan, who was featured for the first time in 2018 in his video ‘Surprising my mom with a new house’ which earned him 3.3 million views. Danny has a sister who was in ‘Surprising my sister with a new car’ video through which he earned 12 million views. He also has a brother named Mathew. His parents are separated. Before starting a youtube channel and becoming famous he was a growing up athlete. He graduated from Lemon Bay High School, Englewood, Florida.

Till the end of 2020 Danny Duncan has no publicly known partner or girlfriend. In one of his vlogs he revealed that he had two girlfriends in his life. One of them was another renowned youtuber Lindsey Bell. They assumed to be splitted up in 2015.

After graduation Danny started a job in Walgreens but he did not like the job.So he left it after a few months and started a career in athletics. He loved skateboarding. In march of 2014 he started his youtube channel posting a video on how to take care of ankle injuries. Since then he has posted videos full of pranks, vlogs and skateboarding. Currently he has 5.11 million subscribers in his channel. His channel is the main earning source for him currently. The channel has a big fan base through which he got fame. Danny’s dream is to become an actor. He believes that the youtube channel can give him a kickstart to fulfil his dream.

Through a self titled website he sells apparels, shoes, different gadgets and accessories too.

Danny Duncan has interests in music too.

As of we know so far, he has faced no legal issues.

After quitting Walgreens job, Danny was hired to train Jason Lee, an actor. He was hired to train Lee to teach some skateboard moves. Lee noticed Danny’s sense of humour and advised him to join acting. From his suggestion Danny started his youtube channel.

Check out Net Worth of Saygin Yalcin

Find out about Nassim Nicholas Taleb