Dave Alan Coulier is a stand-up comedian, actor, voice actor and TV host from the United States of America. As of 2022, Dave has an estimated net worth of around $5 million.

62 years old Dave Coulier is one of the most popular stand-up comedians who served as an actor and TV host as well. He started performing as a stand-up comedian in 1979 and then casted a role on the successful sitcom “Full House” in 1987. He is probably best known for playing the adorable, goofy pseudo-uncle “Joey Gladstone” on that sitcom which made him a household figure. He has mostly concentrated on hosting TV shows and voice-over after leaving Full House.

As a stand-up comedian, Dave has a decent amount of net worth most of which he generated from his stand-up comedy shows. He has also earned a good amount from providing voice-overs, acting on sitcoms and hosting TV shows.

Dave Coulier is well known for his voiceover programs like “The Real Ghostbusters” from 1987 to 1991, “Extreme Ghostbusters”, “Muppet Babies” from 1986 to 1991, “The Jetsons”, “Scooby and Scrappy-Doo”, “Rude Dog and the Dweebs” and many others. Animated characters and his tendency to mimic celebrities is a big part of his comic approach.

Coulier became buddies with Bob Saget after meeting on the Los Angeles comedy circuit. He was a cast member on “Saturday Night Live”, which he anticipated would be a big break in his career. However, due to casting changes, Coulier was dropped from the show.

Coulier casted as Joey Gladstone on the ABC sitcom “Full House” the following year, 1987. His name and career arose simultaneously with the rise in popularity of the show. He was a cast member of the show till 1995.

Dave continued to provide voice overs on shows like “The Zeta Project”, “Lois & Clark: The New Adventures of Superman,” “Freakazoid!”, “The Sylvester & Tweety Mysteries”, “Teen Titans”, “Felix the Cat Saves Christmas”, and “Robot Chicken” from 2005 to 2019.

Coulier is a well-known television personality as well. He hosted TV shows like “America’s Most Talented Kid”, “The Grade School Game”, “America’s Funniest People”, and  “World’s Funniest Videos”. He still performs stand-up comedy across the United States and Canada. He has a solo comedic album named Cut it Out.

Dave Coulier was born to David Alan and Arlen Coulier on September 21st, 1959. He enrolled at Notre Dame school in 1977. Because of his talent, he became popular in the school shortly.

He attended University of Michigan to pursue higher education. But he dropped out from the university to become a stand-up comedian.

Coulier tied his knot with Jayne Modean in the 1990s. The couple had a son named Luc who was born in 1990. They split up two years later. Singer Alanis Morissette was his next love interest, but the couple stopped dating shortly. Coulier began to date photographer Melissa Bring in 2014 and they got hitched in 2015. 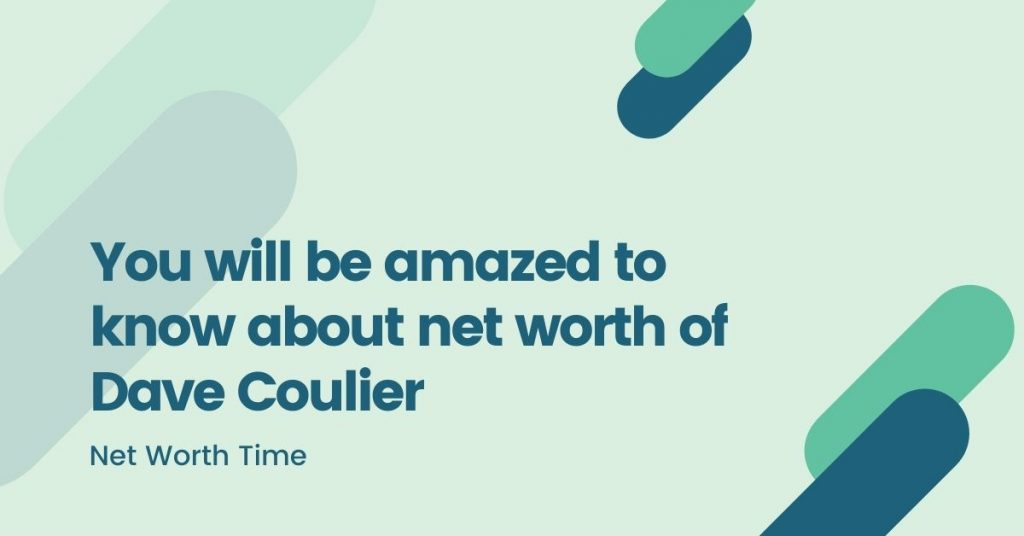 The authority cannot find any legal issues against the famous stand-up comedian.