Derrick Jaxn, famous as a Relationship Guru, is a 30 years old popular YouTube personality and author born in the United States. As of 2022, Derrick has an estimated net worth of around $2 millions.

Derrick Jaxn is one of the most celebrated social media personalities from the United States. He is widely known because of his YouTube channel entitled by his name, Derrick Jaxn, where he has more than 676K subscribers. He has established this channel as a platform for relationship guidance, promoting healthy relationships online. He is seen addressing common problems in modern relationships that range from heartbreak to narcissism to cheating.

Derrick is popular for his commentary on building a reputation for being an encouraging figure, self care and outspoken activist for important life changes. He also serves as a social media influencer, a poet and a high-selling book author.

Being a YouTube star, Derrick generates most of the revenue from his successful YouTube channel where he works on uploading videos on different topics. He has also written several books. He earns a decent amount from the sales of those books also.

Derrick earned wide recognition from YouTube. He started his Journey on December 27, 2010. He didn’t have a good experience in the past. He started to share his relationship experiences through YouTube. Surprisingly, the viewers loved the videos and started taking relationship advice from him.

Jaxn published his first book “A Cheating Man’s Heart” in 2013 which was loved a lot by book lovers. His first literary work was a huge success for him and worked as a big opening for his writing career.

Jaxn is really good in terms of advising people regarding relationship issues. It seems that he has become strong from his past love affair experiences and now he is sharing the thoughts with the people having a heartbreak story.

Recently he shared a video on the topic, did he cheat in his marriage or not. His wife was featured in the video as well.

Derrick Jaxn was born in Alabama, United States on July 20, 1989. He was the youngest of the five siblings and their parents were already living separately at the time of his birth. He was raised by his mother. As Derrick remained private regarding his early life, his parents or siblings’ names are not known yet.

Derrick earned his Bachelor of Science degree from College of Business and Information Science under Tuskegee University.

YouTube star Derrick Jaxn tied his knot with Da’Naia Broadus in 2018. They got engaged in 2016. The couple was already blessed with a daughter at the time of their engagement. They had their first daughter, Marley in October 2016. 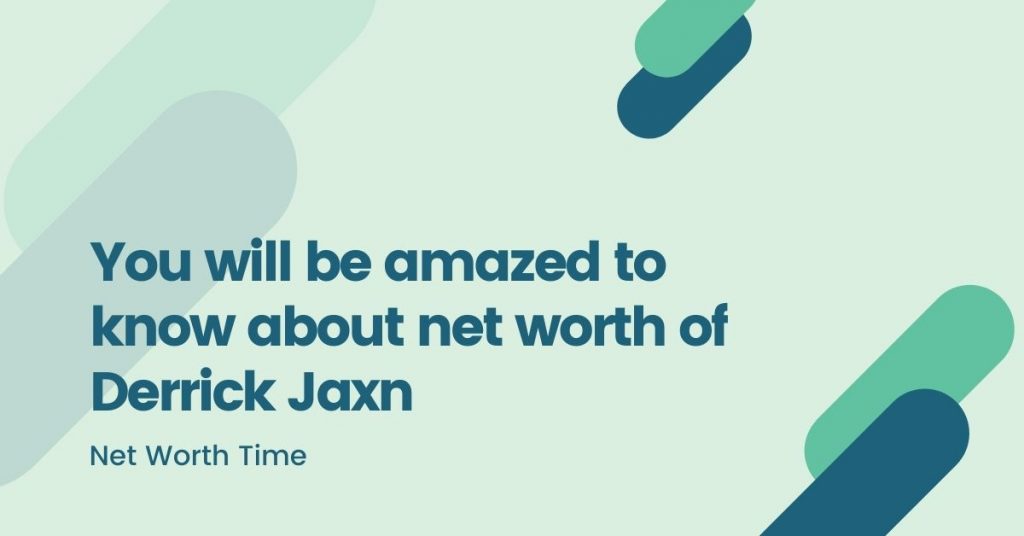 No legal issues were found against Derrick Jaxn till date.