Desi Terrel Banks Jr, popularly known as Desi Banks is an American Instagram star, YouTuber and comedian. He is an actor as well. As of 2022, his estimated net worth is $2.43 millions.

Desi Banks is a very popular social media celebrity nowadays. Basically he is an actor and YouTuber. He is widely known for his youtube channel ‘Desi Banks’ where he uploads pranks, challenges, comedy videos, reactions and vlogs. Alongside YouTube, he has a massive follow-up fans including 2.3 millions on Facebook and 4.3 millions on Instagram. He is a stand-up comedian as well. According to him, he is among those people who used to make people around them laugh by cracking jokes and mimicking his friends.

Famous internet sensation Desi Banks started his career as a social media comedian on Vine app. He used to post short comedic videos portraying unique characters like Lil Johnny and Keshia. He got a huge fame gaining more than 430K followers on Vine. However, the app was discontinued later.

After Vine was discontinued, Banks started his career on Youtube in 2015. He uploaded his first video on the platform on 16 March. The video was entitled ‘Lil Johnny at his aunty/babysitter house’. He got a lot of positive responses with that video.

‘When Your Friend Fresh Out Of Jail’ is one of his most popular videos. The video got almost 5millions of views. His other popular videos include ‘When Your Homeboy Girl Puts The Package In Your Hand!’, ‘When She Forgot Who You Were!’, ‘PRISON GONE WRONG’ and ‘When Your Homeboy Girl Keep Stalking You!!!’. Over the time, he gained more than 934K subscribers on his channel with millions of views.

He has also done stand-up comedies like ‘You’re My Boyfriend’ and ‘Fresh of the 30 Cities’ along with B. Simone.

With his passion for acting, he desired to go into full-time acting. He created Desi Banks Production with this inspiration. The house has already produced over 2000 of original videos.

He got his first lead appearance in the short film Flexin’. His acting gave him another opportunity for a supporting role in the movie Love by chance.

He got a role in a Will Packard Production film, Little in 2019. The movie starred Issa Rae and Regina Hall.

He also got roles in other films like Jaded Blueprints, Daddy’s Home, Strangers with Memories and BLOOM.

His continuously improving acting skills lead him to get more appearances and auditions for roles in other major films.

African-American youtube star Desi Banks was born on May 9, 1993 in Atlanta, Georgia. Nothing could be known about his early life and parents. Though he posts images with his mother and grandmother, their name is not known yet.

Banks graduated with a Bachelor’s Degree in Sociology from Georgia State University. 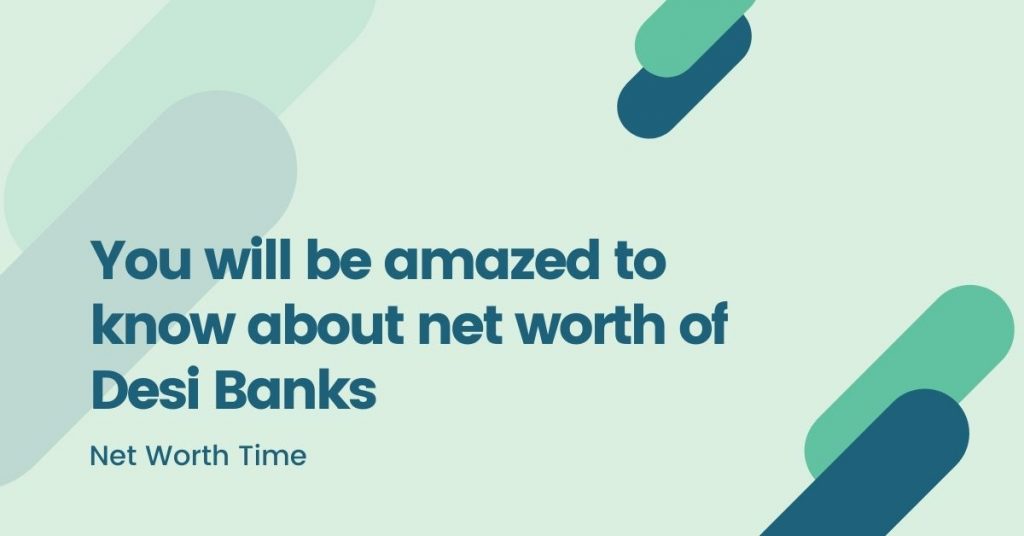 28 years old Desi Banks is a married man.His wife’s name is not known yet. This social media celebrity has kept his personal life a secret. However, from his Instagram post, it is known that his wife is currently pregnant.

We Could not find any legal issues against Desi Banks.