Charles Nii Armah Mensah Jr. popularly known as Shatta Wale is a Ghanaian reggae-dancehall musician. He is also an actor. As of 2022, Shatta Wale has a net worth of $11 million.

Shatta Wale is a Ghanaian musician and actor who is  known for his reggae and dancehall music style. He was formerly known as ‘Bandana’. He is known as the African Dancehall King. Now in 2021, he is the second richest musician in Ghana.

Shatta Wale mainly earns from his music. He has released four albums and has come up with a lot of hit singles. He also has a youtube channel where he has 722K subscribers. Some of his popular videos crossed the milestone of 10 million views. 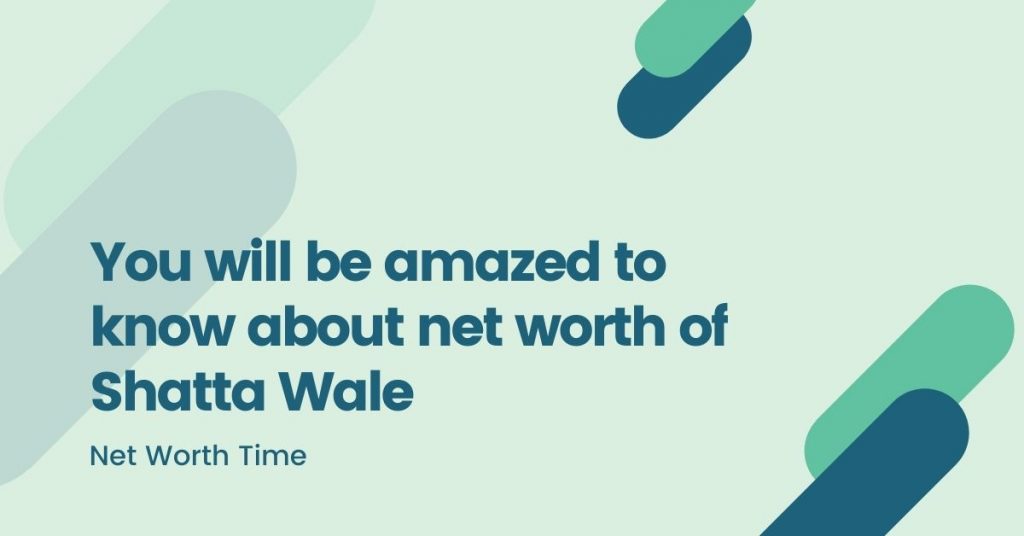 His musical career started when he was at high school where he learned to play keyboard and received vocal training at the school’s music class department. He took time to work on his music after completing high school. He gained recognition in 2004 with his hit single, “Moko Hoo”, using Bandana as his stage name, which featured fellow Ghanaian musician Tinny. Soon he gained a fan base but he went missing in the music field in Ghana. He started a new career with a rebranded name from Bandana to Shatta Wale in 2009. Then he started to release songs almost everyday and performed them in small communities and soon he started to gain attention with songs like “My Eyes Pon Di Money”,  “Telephone No”, “Anastasia” and many more. His approach revived a left abandoned genre, dancehall, in Ghana. He produced the majority of his songs in 2013-2015 that includes his biggest hit song “Dance Hall King”. He was named at 27 in the C. Hub Magazine’s 100 most influential creatives an annual cumulative rating for Black creatives around the world in 2017. In january 2018, he signed with Zylofon Music. he had a collaboration with Beyoncé titled “Already” on her album The Lion King: The Gift in 2019. He won the ‘Best Virtual Entertai ner of the Year’ Award at the International Reggae and World Music Awards in 2021.

During his formative years, he lived with his family in Laterbiokorshie, Dansoman and then later Korle Gonno. At the early stages of his life, a separation occurred between his parents which made him remain under his father’s care and later ending up on the streets.

Shatta Wale is a married man, he is married to his long-term girlfriend, Michelle Diamond. The couple has two kids in their family.

Shatta Wale was taken to the police cell for going out with a minor and was kept there for five days. Shatta could’ve been prisoned for 25 years, but luckily nothing happened like this.

He assaulted a road contractor’s project manager Kennedy Acquah at Adjiringanor in Accra where he was given a 24 hour ultimatum to apologize publicly.

Shatta Wale has signed the Brand ambassador of Rush Energy Drink. In 2019, He signed a contract with Infinix Ghana. He had involvement in a launch concert of Covid -19 where he was the headline artist, and the aim of the concert was to bring hope while fighting with the disease.